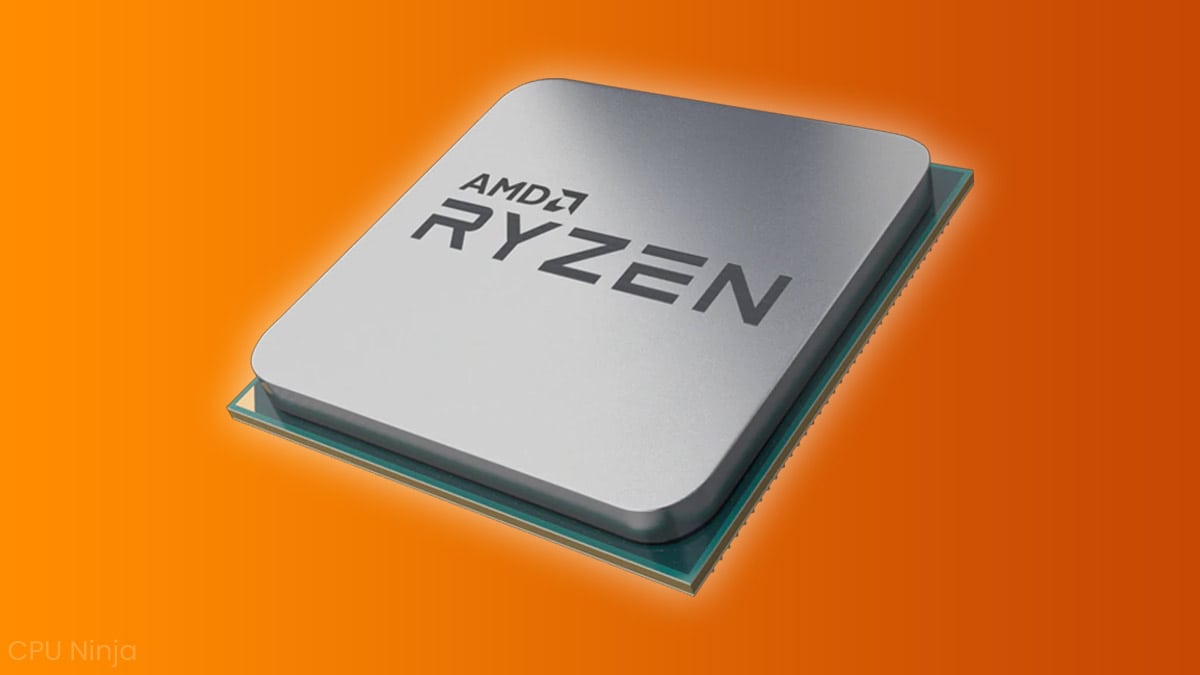 The graphics card market is currently not in its best state with record-high pricing. On the other hand, the CPU market might be in its healthiest state thanks to the very competitive approach from AMD and Intel.

In 2022, choosing a CPU was more complicated than ever because both Ryzen 7000 and Raptor Lake offered great value and remarkable performance. However, Intel did have a slight price advantage because of the DDR4 support.

But what about AMD’s Ryzen 8000 Series or Zen 5? How will it fare against previous generations and Intel’s next-gen CPUs, Meteor Lake?

Well, we will try our best to give you the answer to these questions through various sources, leaks, and rumors.

Let’s get into it!

Without more information from AMD, it’s almost impossible to know precisely when the new series of CPUs will drop.

The only confirmed information right now regarding Zen 5 is that it will be on an “Advanced Node.” Our guess is that AMD will use TSMC’s 3nm process node. The 5nm node brought substantial performance gains over Ryzen 5000’s 7nm node, so we expect great things from Zen 5.

Furthermore, there are rumors that AMD’s future architecture may be similar to Intel’s big.LITTLE/hybrid CPUs, that is, split the CPU into performance and efficiency cores.

That will help AMD cram many more cores into a processor while keeping the power draw low.

According to AMD, this new microarchitecture will (naturally) bring better performance and efficiency. They’ll also implement AI and Machine Learning optimizations, which could mean further performance improvements in the future.

Ryzen 8000 CPUs will likely come with 3D V-Cache for even more gaming performance. Although,  we are not sure whether AMD will add 3D stacked cache to all CPUs or a select few, as they did with Ryzen 7000.

We’re still far from launch day to know the official pricing for the Ryzen 8000 Series, but we imagine that AMD will stay close to the prices of Ryzen 7000 processors.

Here are our price estimates:

If AMD decides to launch regular and X3D variants, the CPUs with 3D V-Cache should cost more. Here’s what we think the price will look like:

For now, that is all we can share regarding AMD’s next-generation processors. But, as we find more information throughout 2023 and 2024, we’ll make sure to update this article accordingly! 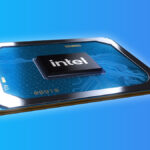