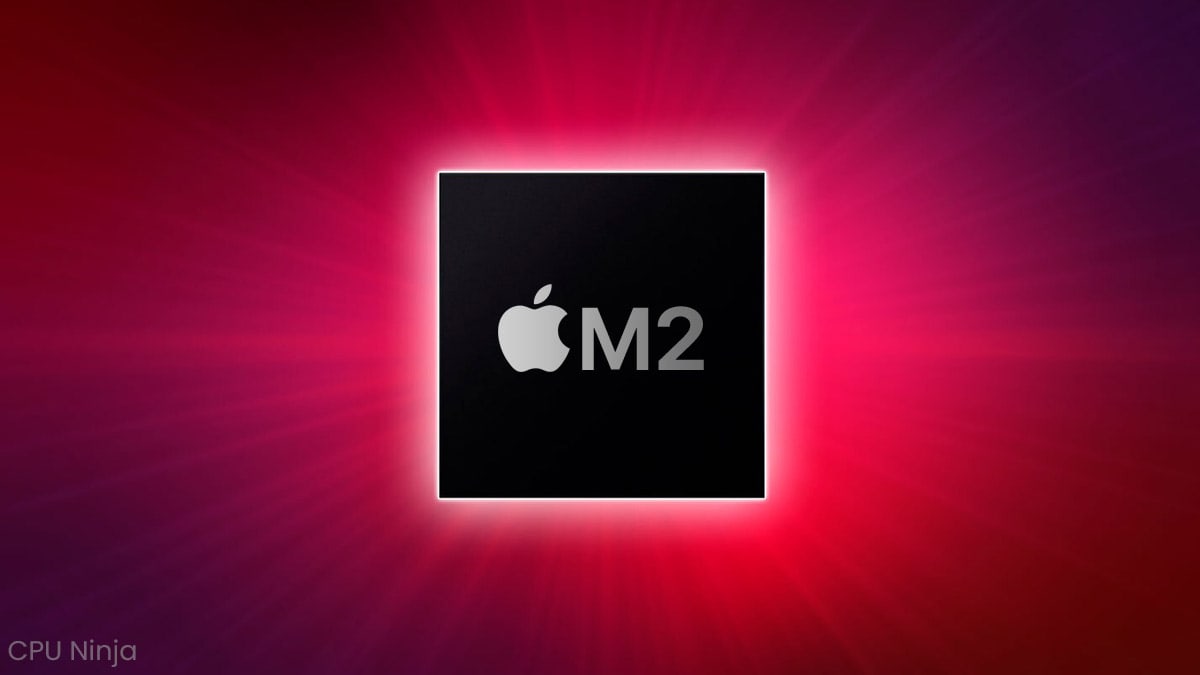 Up until 2020, Apple partnered with Intel to deliver lightweight and powerful laptops. However, they could never compare to the performance of other laptops on the market rocking high-powered Intel or AMD CPUs.

Apple’s decision to make a change led to the development of an in-house ARM processor named M1. The M1 brought colossal performance and efficiency improvements.

Given that success, Apple introduced M2, the next generation.

This article will showcase everything we know so far about Apple’s M2 chip, including its release date, specifications, price, and benchmarks.

Let’s jump right into it!

Apple finally announced the first devices with an M2 processor, and it’s the 13-inch MacBook Air and MacBook Pro at WWDC22. Both of these devices are currently available for purchase.

According to Mark Gurman, Apple is preparing to surge with a bunch of new products, including but not limited to:

These new products could be announced on October 18, 2022 during Apple’s event. However, there are some rumors that Apple might not hold such an event but release the products either way.

Based on Apple’s announcement at WWDC, this next-gen processor will be 18% faster than the M1.

This fast CPU is also a 35% more powerful graphics card. We also see up to a 50% increase in memory bandwidth and 24GB of Unified Memory (RAM).

These upgrades were possible thanks to the TSMC’s second-generation 5nm process (N5P). With this move, Apple can cram 25% more transistors (20 billion) on the M2 than the M1.

Here’s a table comparing the M1 and M2:

Considering the differences in the specifications and the third-party benchmark we’ve seen by now, these claims by Apple are mostly correct. So if you have an M1 device, expect 15 to 20% all-around performance improvement.

TheM2 Pro and Max CPUs should also be on TSMC’s 5nm process node, but even then, the upgrade in specifications should be enough for a considerable increase in performance over the basic M2.

The Pro and Max variants will most first appear in the new MacBook Pros.

An even higher-core count CPU was also teased during Apple’s event that will end up in the Mac Pro.

However, Apple mentioned M2 Extreme rather than M2 Ultra. Could M2 Extreme be an even faster/bigger CPU than the Ultra, or is this just a change in the naming scheme?

A new iMac Pro is also in talks that may feature up to 32-core M2 chip.

While the M1 Ultra isn’t exactly part of the new M2 lineup, it can still give us an insight into M2 Ultra and M2 Extreme.

Already, the M2 chip has a faster memory bandwidth, and we imagine that the future M2 Ultra chip may be able to pack more than 20 cores by implementing Apple’s “UltraFusion” architecture which pairs two CPUs to work as one.

Here’s some additional information about the M1 Ultra:

Apple claimed here that the M1 Ultra is 90% faster than Intel’s Alder Lake flagship i9-12900K, one of the world’s fastest CPUs. However, no third-party benchmarks managed to find a case where the Apple chip is actually 90% faster.

Either way, the M1 Ultra is a pretty powerful processor running at just 60W.

One of the main reasons why M1 and M2 devices are so fast (at a low power draw) is because memory is directly installed onto the SoC package making data transfers considerably quicker.

The M1 Ultra also has a 64-core GPU which is quite a bit more than the M2 chip, but we expect that the future M2 equivalent of the Ultra will have more and faster cores.

Before the release of the M2 and even before the M1 Ultra, Apple introduced two new processors, the M1 Pro and M1 Max.

Both come with a larger memory capacity and more GPU and CPU cores. But keep in mind that these older chips are considerably larger and draw more power. The Pro and Max M2 equivalents will definitely be faster in the future.

We hoped that Apple wouldn’t increase the base prices for the M2 devices, but that does not seem to be the case.

Check out the pricing of the new M2 devices:

For comparison, here is the pricing of last-generation (M1) devices:

Finally, we get the information we were looking for. How does the new M2 processor fare against AMD’s, Intel’s, and even Apple’s laptops?

To get a clear image of the performance difference, we’ll use some of Hardware Unboxed’s benchmarks/charts. Here’s the video:

First, let’s start with power consumption which is one of Apple’s strongest points. While running Cinebench R23, the sustained power is just 23 watts. That is very efficient, especially when compared to CPUs like the 6800U (25W), i7-1260P, and others.

But, for good power efficiency, we also need to see some performance. Let’s have a look at some Blender benchmarks:

In Blender 3.X, with GPU encoding, the M2 clearly outperforms AMD’s mobile GPUs, and that’s expected since AMD’s GPUs were never very powerful in these kinds of tasks.

When CPU encoding in Blender, the M2 outperforms the Ryzen 7 6800U and the i7-1260P. It might be by a small margin, but it’s definitely faster.

We also see the new M2 MacBook Pro beating AMD’s and Intel’s 15W counterparts in a large number crunching test on Microsoft Excel with up to 20% better score.

Other than FL Studio, 7-Zip decompression, and Matlabs benchmarks, there aren’t any other apps where the M2 doesn’t perform.

The M2 is almost at the top of this chart, beating all 45W mobile CPUs. That is a tremendous performance increase, and it may be the reason why a lot of Windows users might switch over to a MacBook.

With Apple’s ProRes codecs and proper hardware acceleration for these codecs, the M2 creates such a performance gap.

Finally, even though the MacBook Pro isn’t exactly made for these kinds of tasks, we will still have a glance at some gaming benchmarks. Hardware Unboxed decided to do a Shadow of the Tomb Raider test.

Weirdly enough, the M2 CPU surpasses AMD’s counterpart. This is a bit unexpected, mostly because macOS isn’t exactly famous for good gaming performance, and the fact that the RDNA 2 GPUs are pretty fast.

So, even if you feel like gaming on your new M2 MacBook Pro, you can comfortably do that and with the satisfaction that you’ll have a better experience than many other Windows laptops.

Overall, the M2 processor is extraordinarily efficient and absurdly fast, tackling even some of the fastest mobile CPUs from AMD and Intel.

All of these benchmarks definitely got us excited for the future of Apple’s silicon, and we are now waiting for new M2-powered devices or higher-core M2 CPUs. Once we get our hands on that information, be sure we’ll share it with you! 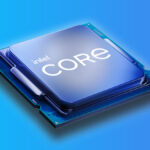