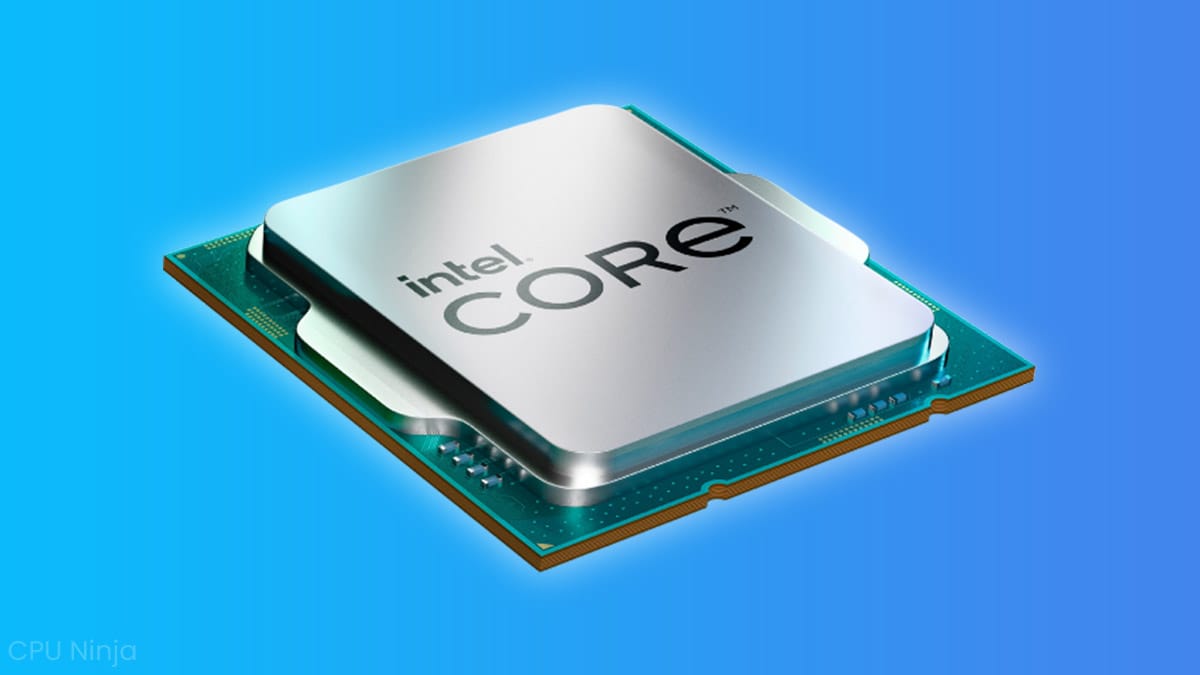 Intel has been on a roll recently, specifically with the last two generations of processors, Alder Lake (12th Gen) and Raptor Lake (13th Gen). They are offering more and more cores and substantially better performance while maintaining the same price point.

However, AMD is also coming up with incredible generational gains, so Intel has to keep its momentum; otherwise, the competition might quickly overtake them.

Fortunately, Intel’s 14th-Gen Meteor Lake processors should be a solid upgrade from Raptor Lake and will help the company maintain its position in the CPU race.

But exactly how much performance will Meteor Lake bring to the table? Well, that’s precisely what this article will cover, alongside information for the release date, price, specifications, and more!

Let’s get right to it!

Intel is pretty clear about its plans for future CPU generations, so we do have a general idea of when Meteor Lake will release.

However, there are some rumors that Intel’s 14th generation processors will, in fact, be the refreshed Raptor Lake rather than Meteor Lake.

OneRaichu, a known leaker, mentions that MTL-S, Meteor Lake’s desktop CPUs, are canceled. Although, that’s a very bold claim, so we suggest taking this rumor with a huge grain of salt.

It’s still a long until we know the exact Intel 14th-Gen launch day, but we’ll be sure to update you when more information is available!

But that’s not all!

Based on the leaks we’ve seen from MLID, Meteor Lake will also come with new P-cores (Redwood Cove) and E-cores (Crestmont).

The new Crestmont E-cores will also have a 15% IPC improvement over Gracemont (Raptor Lake E-cores).

Although we might see a reduction in clock speeds (for both core types) compared to Intel 13th-Gen.

Still, if these leaks/rumors are accurate, the next-gen processors will deliver a tremendous single-threaded and multithreaded gain over 13th-Gen.

To make 14th-Gen even more appealing, Intel will aim for efficiency this time. It’s no secret that 13th-Gen flagship CPUs were very power-hungry, so it’s nice to see that Meteor Lake will bring lower power.

Even though Intel had the advantage over Ryzen 7000 because of its DDR4 support with Raptor Lake, Meteor Lake will support DDR5 memory only. But DDR5 should come down in price and improve in speed in 2023, so it’s probably the best decision for Meteor Lake.

We’re still far from Intel’s Meteor Lake launch day, so there is no reliable information regarding the price of the next-gen CPUs.

However, Intel’s pricing has been pretty consistent throughout history, so we can guess what the price points will look like.

Here are our estimates:

Simply put, we believe that the pricing for these six SKUs will remain the same with Meteor Lake.

No benchmarks or performance data is available now for 14th-Gen CPUs. But, as soon as such information is available, we’ll ensure to keep you up to date with this article and show you how they will fare in the CPU tier list. 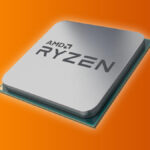