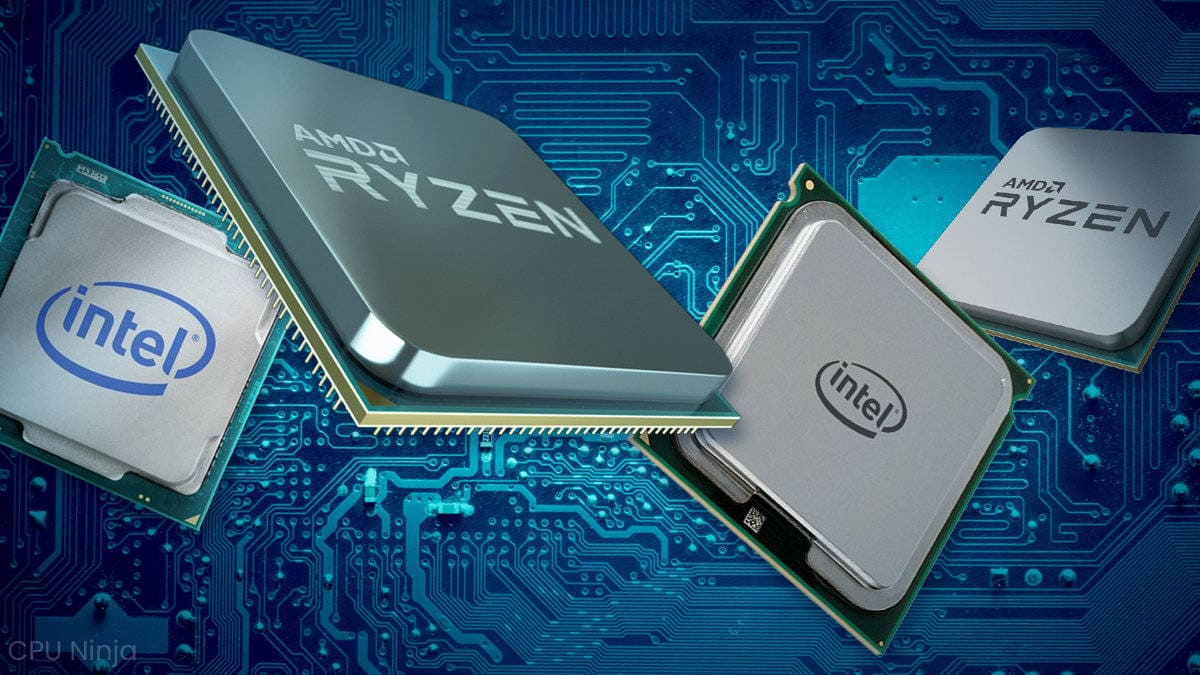 When most people hear about computer benchmarks and benchmarking software, the first thing they think of is overclocking. It is easy to see why they make that connection as a lot of PC enthusiasts overclock their GPUs, CPUs and RAM.

However, benchmarking software is not only used for overclocking. In fact, such software should be used regularly to ensure that a computer is performing as expected.

Of course, you don’t need to test your computer every day, but running a few benchmarks to compare results with systems similar to yours will give you a better insight into your hardware’s capabilities.

Cinebench is real-world test software that can determine the capabilities of a system. However, because its tests are essentially rendering tasks, what you will be truly testing is your CPU’s power.

Some people believe that Cinebench cannot replicate a real-world performance, but most PC enthusiasts beg to differ. The scores do translate well to a CPU’s usual performance.

Cinebench is also very popular, which is always a huge positive. Why? Well, as it is used by so many people with different systems/setups, an extensive database is created, allowing users to compare their rigs with others easily.

We also have to mention that this software is completely free, unlike some of the other options available. That isn’t something to scoff at.

The benchmarks themselves are overall pretty quick. If you want to run several tests to find an average, you will be able to do it in less than half an hour. It can be frustrating and boring having to wait hours for a few benchmarks to be completed.

Another very popular benchmarking tool for both CPUs and GPUs is 3DMark. This software has been around since 1998. That means decades of testing, so you can imagine the size of their database of users and different systems that you can compare to your rig.

However, unlike Cinebench, 3DMark is not free. It is pretty costly, with a $30 price tag. This isn’t too much, as it is a one-time purchase, but most users will only want to run a couple of tests per year.

If your CPU benchmarking is going to be a one-time thing, we recommend looking at other tools.

For people that want to do extensive testing because of CPU overclocking, 3DMark might be a good option.

Keep in mind that there are multiple tools you can purchase that provide different types of benchmarks. We recommend going for the 3DMark program as it provides the most popular benchmarks.

Some of the benchmarks to try include Time Spy (DirectX 12 benchmark to give any GPU a run for its money, Time Spy Extreme (the same test at 4K), Fire Strike (DirectX 11 benchmark, and a few more.

For CPU testing, it’s best to use Fire Strike as it won’t stress the GPU much but will push the CPU to its maximum.

Geekbench is­ a solid pick as it is cross-platform. It doesn’t matter whether you are using Linux, macOS, or Windows; you will be able to run these tests. There are even results charts for mobile chips (laptops, tablets, phones, etc.).

If you want to do some CPU testing on your desktop or laptop, Geekbench 5 provides you with a score for both single-core and multi-core performance.

The benchmark includes all kinds of testing to determine where it excels and where it struggles. This covers everything from the most basic folder browsing up to complex machine learning.

In other words, the results at the end are an accurate representation of your processor’s power.

There is also a pretty large database for comparison. Use their Browser to find your CPU and compare the single-core and multi-core results.

Geekbench 5 is considerably cheaper than 3DMark with a $10 price tag. For a license that covers all operating systems, it’s $15. There is a Pro version that costs $100, but that is intended for commercial use, so you are unlikely to need it.

Unlike some of the other software in this article, Prime95 is not strictly intended for benchmarking and comparing scores. Prime95 is more focused on stress testing.

Stress testing is useful for ensuring that you have enough airflow in your computer to keep your CPU’s temperatures balanced or that your overclock is stable for daily use.

It is completely free, semi-frequently updated, and available for Linux, Mac OS X, and Windows.

If you also want to test your GPU, you can ramp up the graphical settings of the benchmark to force the GPU to its max.

When benchmarking a computer, it’s vital to have some sort of software monitoring the status of your components. Monitor the temperatures of your GPU, CPU, RAM, drives, keep track of the CPU’s clock speeds, power usage, and more.

Here are some of the best monitoring programs available.

HWInfo is widely used by many tech reviewers and enthusiasts as it provides accurate and real-time information on all hardware. It has an abundance of info for CPUs.

It is also highly customizable, allowing you to adjust exactly which values you want available or hidden.

The only downside is that it can be difficult to operate as it is pretty complicated. This is why we can only recommend it to experienced users.

A simpler alternative to HWInfo. HWMonitor is more user-friendly and provides enough info on your processor’s thermals, power usage, clock speeds, and more.

Made by the creators of HWMonitor, this application is even friendlier for users. You can acquire information on your GPU, CPU, RAM, and motherboard via CPU-Z, but you won’t have access to monitoring sensors that some of the previous applications feature.

Which CPU Benchmarking Software Do You Need?

Even when the options are reduced to just four, it can still be difficult to make a decision. To help you with that, let’s summarize.

For quick and easy benchmarks that test the overall performance of your CPU, go with Cinebench.

For those that want to do extensive testing for CPU overclocking stability and to benchmark other components, we recommend Geekbench 5 or 3DMark. Both are good options.

Finally, for only testing the GPU or CPU overclocking stability, we recommend Prime95.

CPU vs. GPU – What Is The Difference?