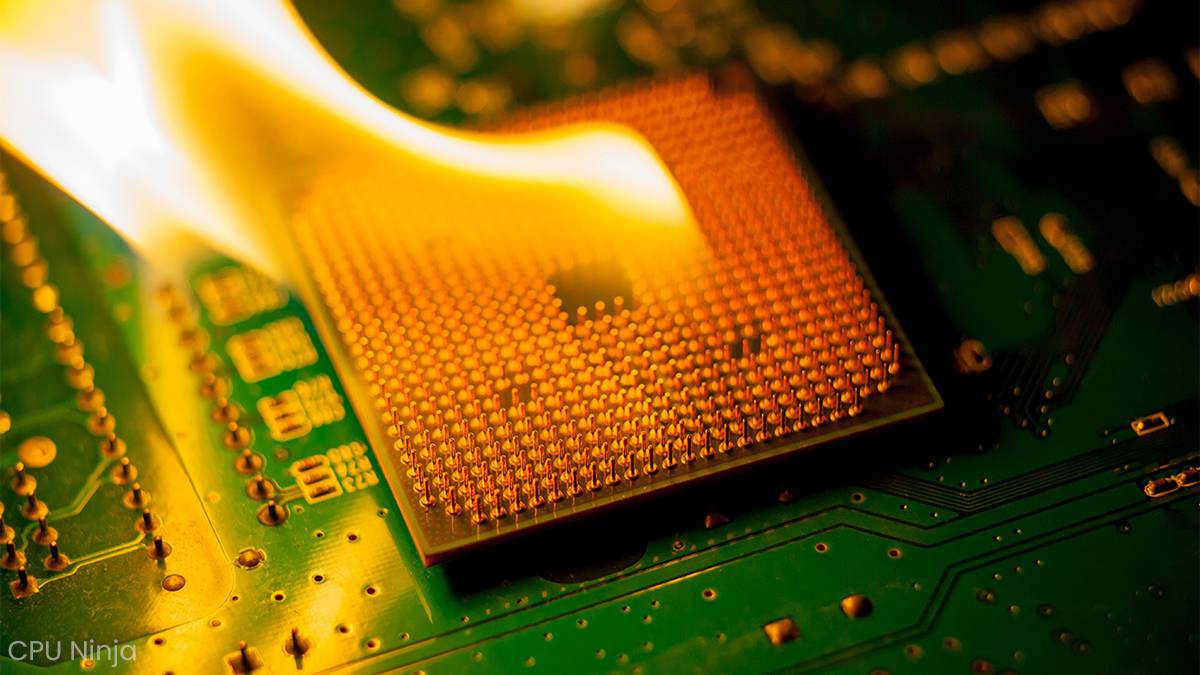 Graphics cards and processors are the two pieces of hardware that produce the most heat inside any PC. How much heat a processor (a GPU, too) can produce depends on its power draw. This is usually correlated to the speed of the CPU.

This is why it is vital to have adequate cooling on a high-end processor. To ensure that your CPU is properly cooled, i.e., running at the right temperature, you will need temperature monitoring software.

The good news is that there are many such programs out there, and we’ve sorted through most of them to find out which reports the most accurate temperature data.

Let’s check them out!

HWiNFO may not be as popular as some of the other picks in this guide, but it is definitely one of the best CPU temperature monitoring software out there. In fact, it provides monitoring for all hardware of a computer. And, of course, it is entirely free.

Not only does HWiNFO yield detailed temperature readings of the CPU (die, core distance to TjMAX, CCD, CPU package, and more), but it also has information for voltage, clock speed, CPU usage, CPU utility, etc.

Whether you have a Ryzen or an Intel system, HWiNFO will deliver. 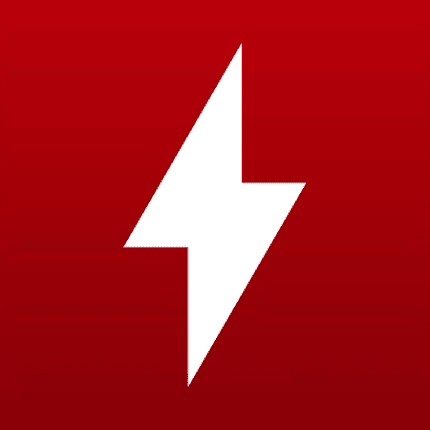 Every reading picked up from the processor, GPU, HDD, SSD, and motherboard will be shown on HWMonitor.

It is not as detailed as HWiNFO, so it is lacking in some aspects, but for those that need just raw temperature data, this is a solid choice.

Core Temp is a bit different than some of the other software on this list but still very useful.

It may not have some of the fancy features found on HWiNFO or HWMonitor’s Pro version, but it does exactly what you need. It reads the temperature data of every single core on your processor. It also automatically adds readings to the Windows tray.

It is extremely simple, compact, and easy to use. One of our favorite picks if you only need CPU temperature readings.

Libre Hardware Monitor is an open-source project based on Open Hardware Monitor (later on that). Same UI design with minimal graphical changes, but it got major updates in terms of platform/processor support.

It is regularly updated to ensure it works for all users.

Not necessarily rich in features, but it’s great for plain temperature readings. It also reads GPU and other hardware data. Libre Hardware Monitor also has remote use, and it is free. 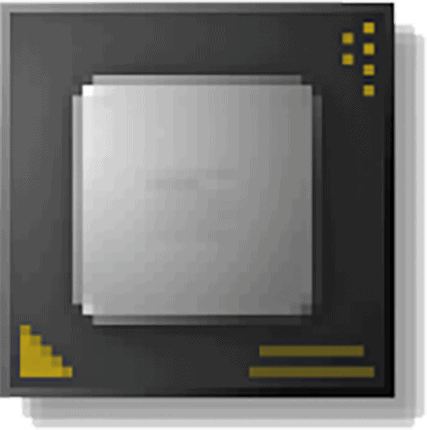 Open Hardware Monitor was a great monitoring option for many years until it was abandoned and outdated in 2016. This caused many issues for people running Ryzen systems and newer Intel processors too.

This software wouldn’t have ended up on this list if the developers didn’t start updating it back in 2020.

Today it has full support for Ryzen and Intel processors. It provides temperature, clock speed, and voltage data on all kinds of PC hardware.

A solid pick, but Libre Hardware Monitor is the better pick as it is updated more often. 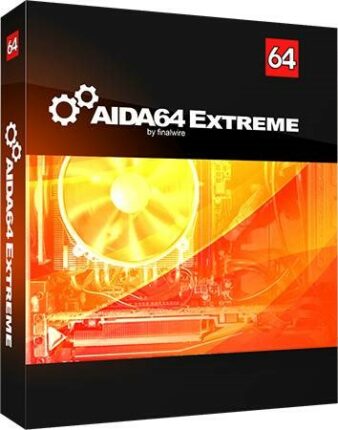 Unlike all of the previously mentioned monitoring software, Aida64 Extreme is paid only, and it’s focused on benchmarking.

However, even though Aida64’s primary focus is stress testing, its monitoring support is premium too. They support sensors of almost all processors, GPUs, RAM, or any other PC hardware.

They claim Aida64 has the best accuracy for hardware detection thanks to its huge database of hundreds of thousands of entries.

In other words, you’ll get all kinds of temperature data for your CPU and a benchmark to stress test your CPU for easier diagnosing.

A great choice overall, but very expensive, considering that many other programs provide similar performance for free. 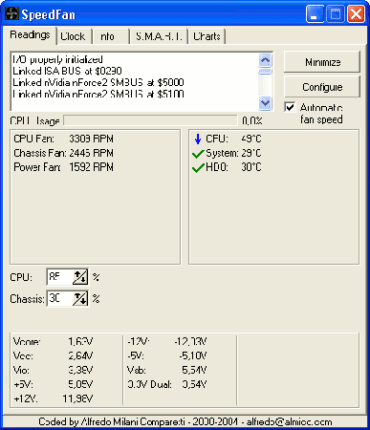 SpeedFan is a bit outdated now as its last version update was in 2015, so it may not support current or future CPU platforms.

However, after testing it on a 10th generation Intel CPU and a 3rd gen Ryzen CPU, SpeedFan successfully reported temperature for all cores.

So, at this time, SpeedFan is still useful software for temperature monitoring. But, we still recommend using something a bit more modern to ensure that you get the right temperature reports.

MSI Afterburner is mainly used for overclocking graphics cards, but it does offer some temperature data for the GPU and the CPU too.

You won’t get specific data regarding the temperature of your processor, but at least it is trustworthy software that gets updated regularly.

Above you’ll find some of the best CPU monitoring programs available right now, and luckily, most of them are free.

So, you download one and notice that you have a higher processor temperature than you would like? What might be the cause of such an issue?

Here are some of the most common causes:

For those that cannot seem to decide which of these eight monitoring programs they should use, we recommend using our number one, HWiNFO or HWMonitor.

Both offer ample information, are frequently updated, and work flawlessly on any system. 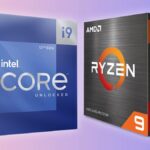