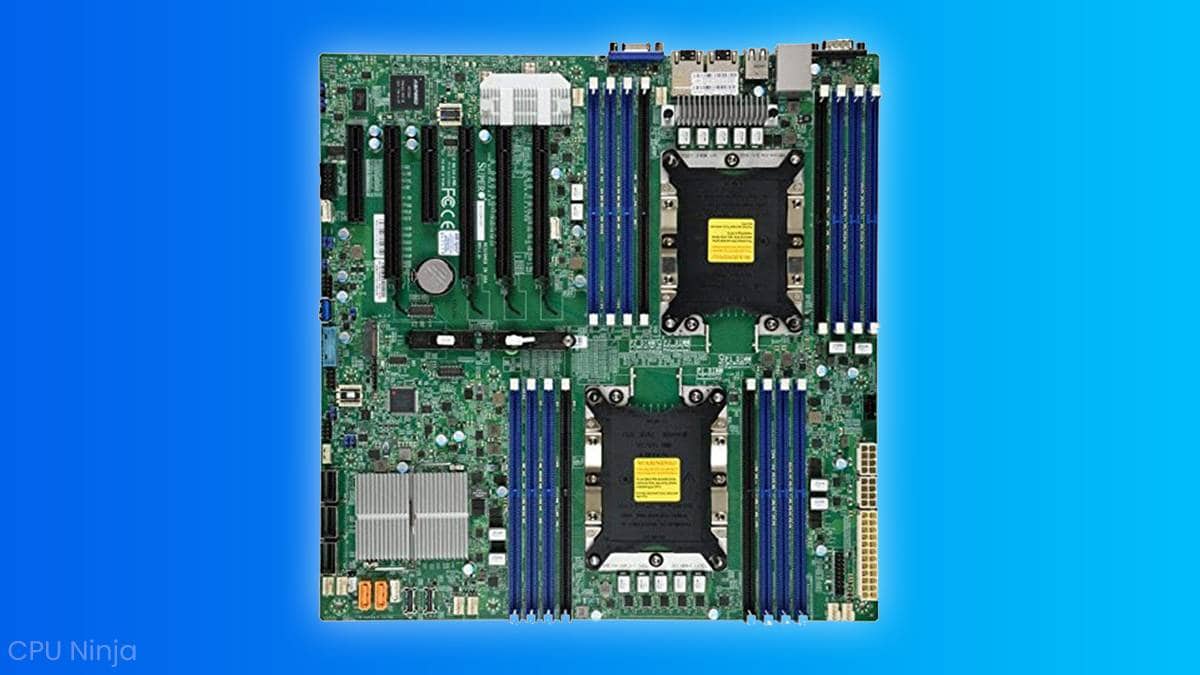 Dual CPU motherboards are essential to building a workstation beast for a reasonable price, and you won’t have to worry about high CPU usage ever again. Of course, in this case, a reasonable price is something below $10,000.

Although second-hand dual-socket motherboards and adequate processors can be acquired for less than $1000 if you look in the right place.

Whether you’re going with new or old, you will reap the benefits of an abundance of PCIe lanes, high RAM capacity, high-speed Ethernet, and more.

Here is a list of the best models we could find to get your hands on one of the best dual CPU motherboards available. 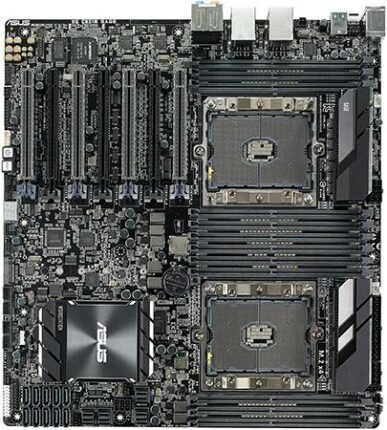 ASUS WS C621E Sage is a dual CPU motherboard supporting the 1st and 2nd Gen Xeon Scalable Processors, so you’ll have a variety of processors to choose from. 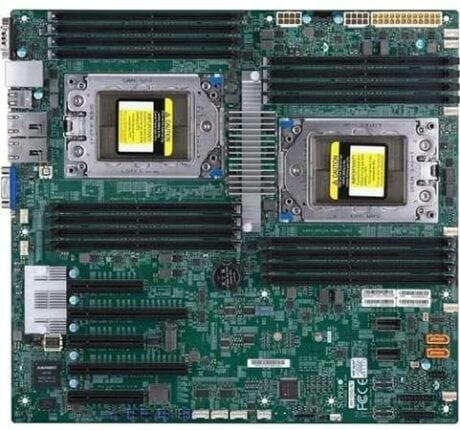 AMD’s EPYC processors have made quite an impact these past couple of years, primarily because of expansion options, DRAM capacity, and affordability. However, the H11DSI-O motherboard by Supermicro won’t exactly save your wallet at a price of around $650 to $750.

If you are interested in this motherboard, make sure you grab a 2.x board revision so you can have support for EPYC 7002 CPUs and 3200 MHz DRAM overclock.

It’s also a bit lacking in the I/O segment since it has only two USB 3.0 ports on the back and two 2.0 ports. There are two more available through a header.

Setting up fans won’t be an issue since there are eight 4-pin PWM fan headers.

This socket may be a bit outdated compared to EPYC server processors or 2020 Xeon Gold CPUs, but at least you can grab those for an affordable price if you manage to find them on the used market.

The Xeon E5-2690V3 was a $2000 processor, but it’s now over seven years old, so if you manage to grab two for half of the original price, you’ll have a 48-thread system up and running.

This platform does support DDR4 but only up to 2400 MHz and 512GB capacity (8 slots). Whether that’s enough DRAM depends on your use case.

It has ample storage support with 10 SATA3 ports, one of them being M.2.

Overall, it is a solid dual socket motherboard, but only if you manage to find it at a reasonable price and the CPUs available for it. 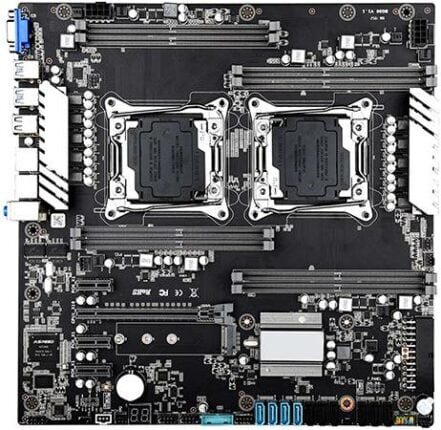 Another LGA 2011 dual-socket motherboard for Xeon v3 and v4 CPUs, but this product is a bit different than ASUS’ product.

This weirdly named X99 motherboard is a “new” product. Independent/unknown brands take these old platforms and repurpose them for server/workstation use. In this case, they’ve scrapped two (or more) one-CPU X99 motherboards and made it into a dual-socket mobo.

An unbranded motherboard built with this method results in a low final price. So, instead of paying up to $600 for a dead platform, you can grab one of these Chinese rebrands. Combine that low price with the cheap (used) Xeon E5-2600 v3 or v4; it’s a steal. And you can always upgrade to a higher core count CPU.

In terms of features, it is quite similar to the ASUS Z10PA-D8. 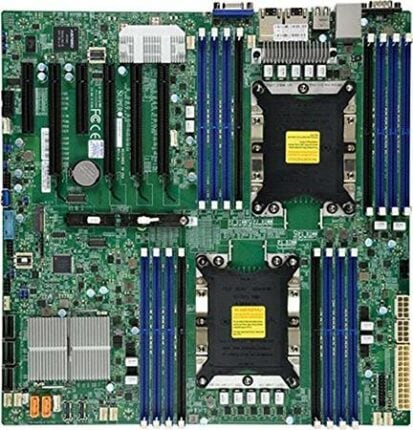 The Supermicro X11DPI-NT might sell for $700+ on Amazon, but it’s definitely worth it as it is one of the most feature-rich boards in this article.

It shares the same socket as the previously mentioned ASUS WS C621E Sage board, but this one has a lot more SATA3 and M.2 ports.

Up to 4 Terabytes of ECC DRAM is possible at 2999 MHz. So, high frequency and capacity too.

Last but not least is the built-in Ten Gigabit Ethernet, a feature I’m sure many dual CPU motherboard users can appreciate.

Which Dual CPU Motherboard Should You Get?

When buying the right dual CPU motherboard, it is vital to consider the possibilities based on the processors available. In this guide, we covered the best boards for the SP3, LGA 2011, and LGA 3647 sockets.

If you’re looking to build a system with Xeon’s Scalable Processor family, we believe the Supermicro X11DPI-NT is the Best Overall. It’s got enough PCIe lanes, an abundance of SATA3 and M.2 ports, and ten gigabit LAN.

If you’re looking to go down a budget-oriented build, we recommend going with ZXCVBNM X99 since it offers the Best Value.

Of course, AMD’s EPYC servers are incredibly powerful, so don’t turn a blind eye to the Supermicro H11DSI-O. 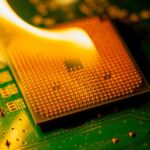