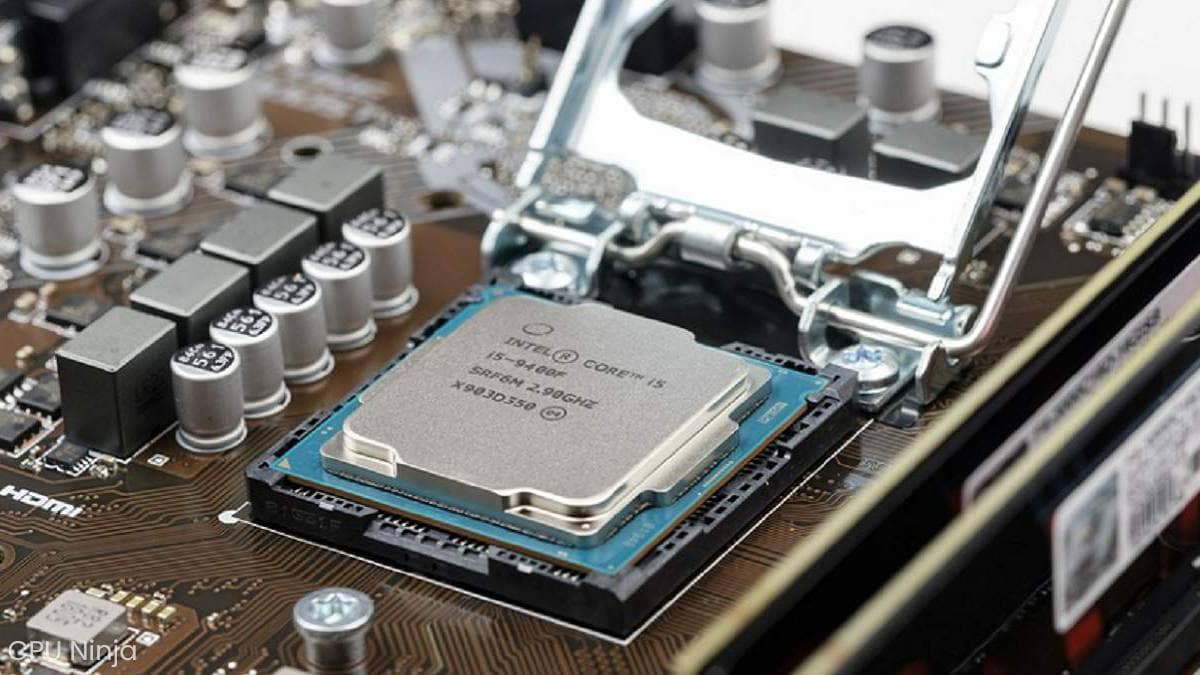 You’ve probably heard that building a computer is easy or simple. And sure, it is, but mistakes are always possible, especially if you don’t have any experience in the field.

One of the worst things that can pop up on your screen after building your PC is “CPU not detected“. Your computer won’t POST if you don’t fix this issue.

Don’t worry. This error message does not mean that you’ve broken your CPU. Instead, here are a couple of solutions you can try before replacing the processor.

Related:How To Upgrade A CPUFix: CPU OverheatingWhat Is CPU Bottlenecking?

Whenever a CPU cannot be detected, there are only a couple of causes. Either there’s something wrong with the BIOS, the motherboard, or the CPU itself.

But, usually, it is the BIOS. Fortunately, this is the easiest thing you can test and fix, so we recommend trying this fix first.

Here’s what you can do to reset the BIOS:

This should fix the CPU detection issue. If not, try the next fix.

The CPU can fit into its socket only in one way, so it won’t be detected if it isn’t properly seated. You will need to reseat the CPU to resolve that.

With this done, try booting up your computer to see whether the processor will be detected.

Unlike Intel, AMD used one platform (AM4) to support several generations of Ryzen processors. However, to make this possible, the motherboard needs to have the appropriate BIOS to detect newer or older CPUs.

Fortunately, some motherboards have BIOS Flashback, which allows the BIOS to be updated through USB without a CPU installed.

If your motherboard does support such a feature, you’ll need another computer, and then here’s what you will need to do:

After a few minutes, the BIOS update should be finished, so boot up the PC and check if the CPU is detected.

For the people without the BIOS Flashback feature on their motherboard, it’s going to be a bit more complicated.

You will need to find an older processor that the motherboard supports to access the BIOS. For example, if you want to use a Ryzen 3000 series CPU on a B450 motherboard that doesn’t have the latest BIOS, you’ll need to add a Ryzen 1000 or 2000 CPU into its socket.

After that, you can flash the BIOS to the appropriate version.

If the CPU or motherboard socket pins have been bent or damaged, you won’t be able to boot your PC. In that case, you could try fixing the bent pins by yourself, which is a daunting task, or replace the CPU (or motherboard) altogether.

This replacement can be costly, but it is also possible that it is covered by a warranty if you didn’t damage the CPU yourself. 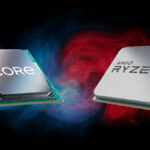 How To Undervolt Your CPU
Related Topics Tags