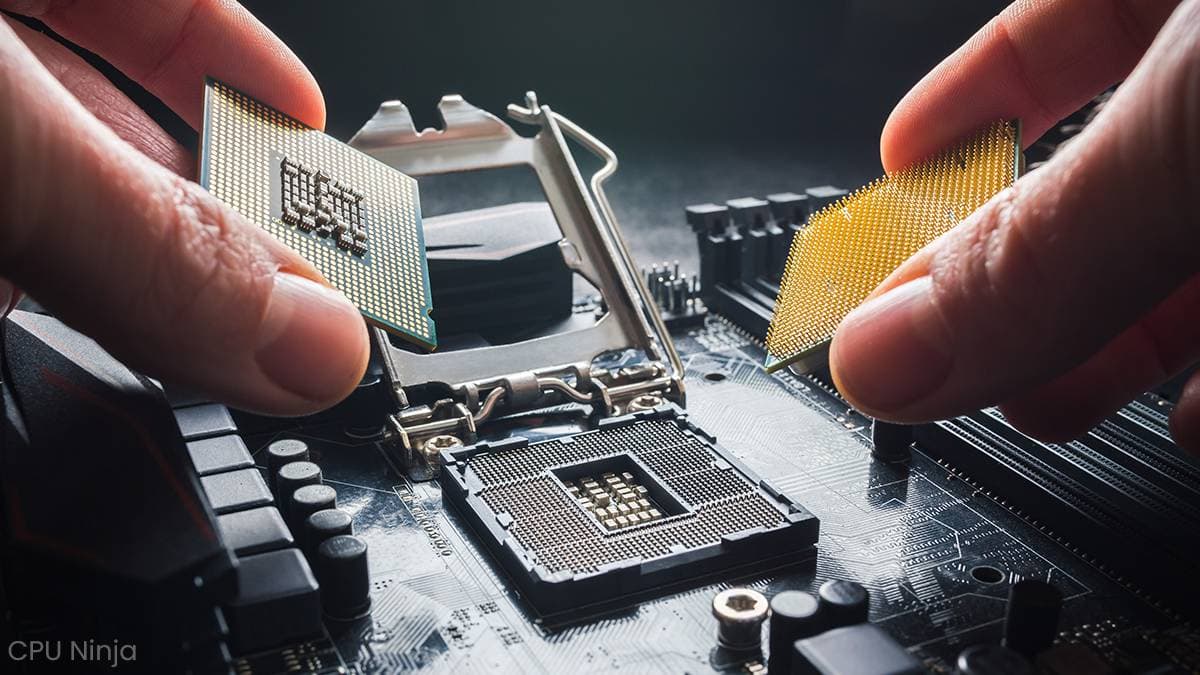 The processor in your computer is the brains of the entire operation. Over time, games and even basic tasks such as running Chrome become more and more demanding, placing a greater strain on your CPU.

Fortunately, CPUs can be replaced and upgraded. We know that this can sound like a daunting task, as the CPU is an expensive and fragile piece of hardware. Do you need to leave it to the pros?

Well, not really. It’s not that complicated, and if you read this guide, we will take you through every step of the process.

Before you open up your computer case and start pulling out parts, you will need to figure out exactly which CPU you should get.

Choosing a processor might even be more difficult than performing a physical upgrade. Don’t worry; we will explain all the aspects that need consideration.

First, figure out how much money you want to spend. This is an important step because Intel and AMD processors can range anywhere from $100 to $800. Of course, second-hand processors are also available, which should be cheaper.

Either way, it’s a good idea to define your budget by considering several factors. The most important one is performance. What are your performance expectations from your new processors? Do you want to game on your computer or do productivity work?

For example, if you want to do high-end gaming on your new CPU, you can grab an i5-12600K or a Ryzen 5600X, which both cost around $300. These are mid-range prices, and you get enough cores/threads to handle gaming and some light productivity work too.

For productivity work like video or photo editing or more demanding tasks, you will need something with more cores, such as the 5900X, 5950X, or 12900K, which are all above $500.

The CPUs mentioned above are just a fraction of what Intel and AMD have to offer. Check out the current CPU market status to get a good idea of what you can get with your money.

After determining your budget, it’s time to find out which motherboard you currently have on your computer. This is an important step of the process because different CPU generations fit into different sockets, meaning different motherboards. If you skip this step, you might get a CPU that doesn’t fit.

The easiest way to get this information is with CPUz. Just download CPUz (zip), extract and start it and then access the Mainboard tab. This is where you can see the manufacturer and exact motherboard model.

Alternatively, you can right-click Start Menu, select System, and check the processor model under Processor. You can then use this model number to find the socket, but that also opens up more compatibility issues, especially if you have an Intel system.

Instead, we recommend using CPUz.

Use the table below to find exactly which processors your motherboard supports.

This table can be a bit overwhelming, but if you already have your motherboard model number, it should be easy to figure out which CPUs you can upgrade to.

For example, if you have a B360 motherboard, you can get either an Intel Core 8000 or 9000 series CPU. Anything newer or older than that will not fit into the socket.

The final thing you need to consider before you start working on your computer is the BIOS. A BIOS is essentially a motherboard’s software/operating system. The BIOS gives users control over their computer’s hardware and helps regulate it.

This is why it is very important to figure out whether your BIOS version supports the new CPU you want to upgrade to.

Return to CPU-Z and the mainboard tab, check the BIOS version and compare that information with the specifications available on the motherboard’s official product page.

If your BIOS is outdated, you will need to flash a newer version. We suggest referring to the official motherboard manual/guide for flashing a BIOS to ensure you don’t brick your computer.

With this information in mind, we can finally explain what you came for: removing the CPU and upgrading to a new one.

Removing Your CPU And Adding The New One

You have a new processor, so what now? First, you will need to remove the CPU before you can add the new one.

To do that, you will need a few items:

Once you have these things to hand, it’s time to open up the case’s side panel. To make it easier for you, we will explain this in a step-by-step process.

That’s it! You now have a new processor inside your computer, ready to tackle any task you throw at it. 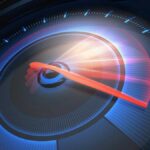 How To Overclock Your CPU
Related Topics Tags