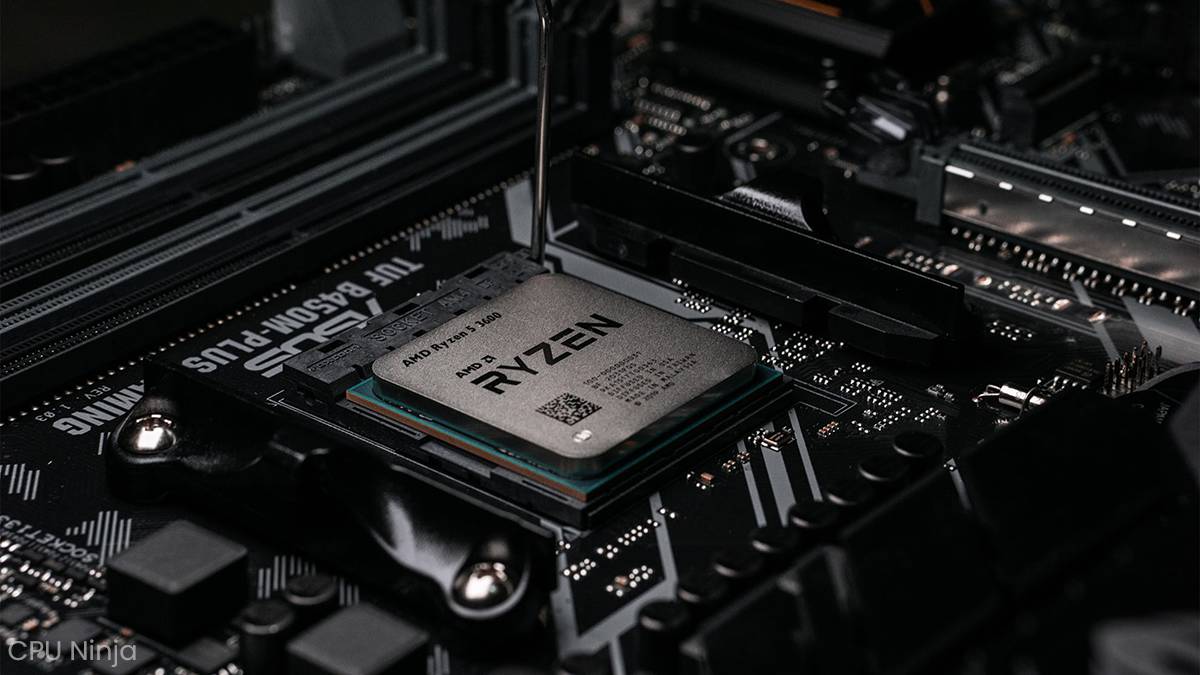 Building a computer from scratch is not easy or cheap. It is definitely difficult to put the parts together, but ensuring those parts are compatible is even more complicated. Even if you manage to match the right hardware, you end up with only a fraction of the expected FPS in games. But why?

Well, the culprit in such situations is usually the CPU. This is what tech enthusiasts like to call a CPU bottleneck.

But what exactly is a bottleneck, and how can you get rid of it?

Let’s jump right in to answer those questions.

CPU Bottleneck, What Is It?

A CPU bottleneck is when the processor in a system is not powerful enough to handle the demands of the rest of the system’s hardware. Usually, the piece of hardware that has the most demands is the graphics card (GPU).

GPUs are very powerful, and they single-handedly process all the graphics in video games. So, if the CPU cannot keep up with the GPU, users experience FPS drops, stutters, and overall lower FPS average.

In such cases, even if the system is upgraded to the flagship AMD or NVIDIA GPU, the gaming performance will be exactly the same simply because the CPU isn’t powerful enough to process all that information.

How Do I Know If I’m CPU Bottlenecked?

It’s clear what a CPU bottleneck is, but how can you know if it is ailing your computer?

While there really is no easy or sure way to find out whether your CPU is holding your GPU back, you can use the information available online to figure it out.

There are probably tons of people out there with a processor just like yours. You can use their performance data, compare it with yours and find the culprit.

For example, if a system uses that same processor with a faster GPU, but the performance is identical, the CPU probably has already reached its maximum.

However, remember that almost all systems are bottlenecked by their CPU (depending on the game).

So, as you upgrade to faster and faster processors, the bottleneck is reduced, but it still exists. Even modern processors like the Ryzen 5600X bottleneck GPUs, and if you upgrade to a flagship Ryzen 5950X, the difference in performance won’t be huge.

Above is a great example of a CPU bottleneck. These systems use an RTX 3080, but the average/1% low/0.1% low FPS increases when moving over to a faster CPU. So even a CPU such as the 5900X is bottlenecking the RTX 3080.

Currently, the i9-12900K is the fastest gaming processor on the market, which could also be bottlenecking the GPU, but we won’t know that until a faster CPU is released like Ryzen 7000.

How To Get Rid Of A CPU Bottleneck

Unfortunately, there is no easy way to get rid of a bottleneck. You may be successful if you increase the in-game resolution to 1440p or 4K to force the workload to your GPU, but that will cause a considerable drop in FPS.

Instead, your best option is to upgrade to a better CPU.

How To Avoid A CPU Bottleneck

To avoid getting in this situation, it’s best to be more careful when choosing the hardware that will end up in your system.

Basically, you’ll want to invest a bit more in the hardware surrounding the CPU. Get a more expensive motherboard, faster RAM, and an overall better processor.

Alternatively, to save your money, find out which CPU you have and look for processors that will fit in the same motherboard.

Consider using PcPartPicker as it can help you pick compatible PC hardware. A popular choice amongst tech enthusiasts.

CPU bottleneck is unwanted, but this doesn’t mean that you should immediately buy the most expensive one you can find.

Generally, these new generations of CPUs are fast, so you won’t have to worry too much about a bottleneck. Even Intel’s low-end Alder Lake processors like the i3-12100f are fast enough to handle an RTX 3090.

Of course, an i9-12900K will handle that monster of a GPU better, but the i3 will still be good enough. 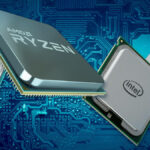