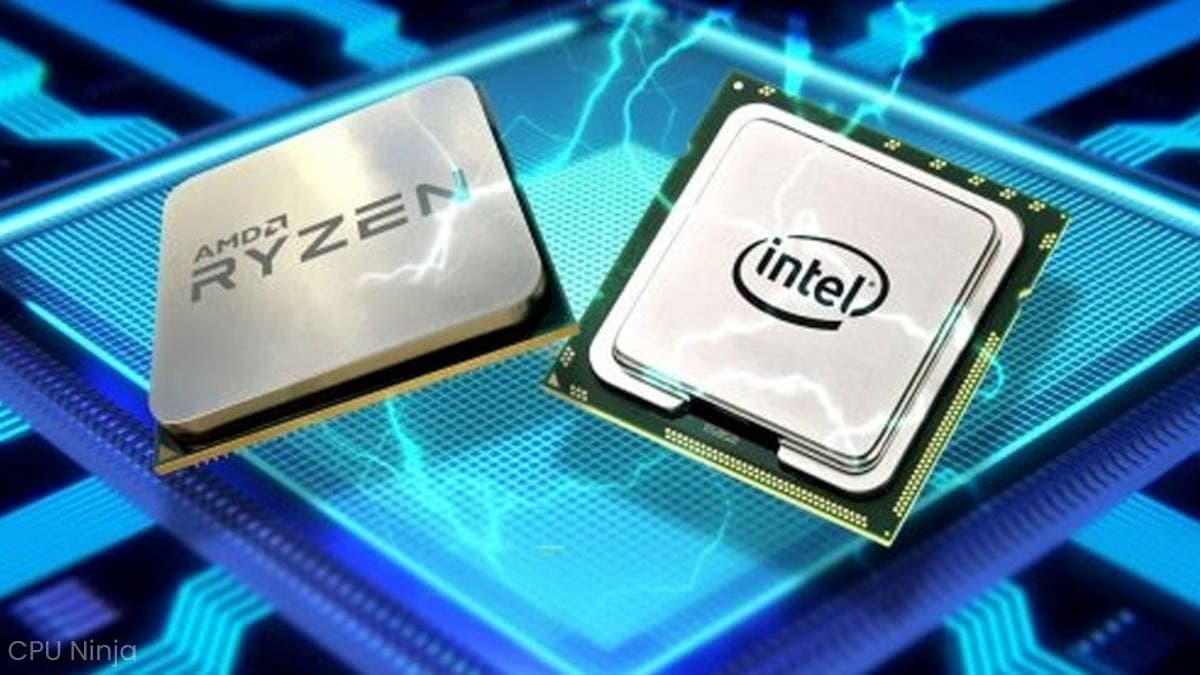 Constantly having to replace PC hardware to keep up with the latest video games and software can be extremely expensive. A new mid-end GPU (RTX 3070 or RX 6800) can cost up to $600 while high-end CPU prices range up to $850.

So, instead of switching hardware every year or every other year, there is the option of overclocking your current PC parts to get those extra FPS you need or to cut down the time needed for productivity tasks.

To do that, you will need the right overclocking software. In this article, we are going to specifically focus on software for overclocking CPUs.

Is A Custom CPU Overclock Worth it?

Before we start listing a bunch of different software, it might be a good idea to considering whether overclocking is really worth it. Every CPU generation and model is unique in its own way, so it might be the case that your specific model doesn’t see great performance improvements from an OC.

Should you do it?

Depends on what is in your system. Older generations of both AMD and Intel may get a solid performance increase with a bump in core frequency. And some of the older generations do overclock pretty well.

Keep in mind, the results in the chart above are extreme overclocks under perfect conditions with cooling under LN2. But it is still a sign that yesterday’s low-core processors can be pushed to much higher frequencies (with adequate cooling).

To be certain whether all of this can be beneficial, you can just do the overclock and then run a few tests. If you see positive changes with stability and solid temperature values, you can keep your custom OC, otherwise, you can just revert back to your CPU’s default settings.

It’s also an option to check out other people’s OC experience with that same CPU.

Intel’s and AMD’s processors are very different one from another which is why a different type of software is needed to handle the overclocking.

Intel has its own software for overclocking, monitoring, and stress testing called Intel Extreme Tuning Utility or just XTU.

What makes this software so good is its intuitive design, user-friendly interface, and overall ease of use. Of course, the process of overclocking itself is complicated, but the software at least can make things easier for you.

You can find all of the settings you need under Advanced Tuning. Here you can easily adjust the ratio multiplier of all cores and you can also play around with the core voltage.

Careful not to push the core voltage too high as that can be the cause of higher temperatures values which could lead to thermal throttling or even kill your CPU.

Another huge advantage of this software is the fact that you can quickly switch over to the Stress Test and Benchmarking tabs to test the stability of your custom OC.

If you have trouble get­­­ting the hang of Intel XTU, you can always refer to many of the videos and guides posted online.

Since Intel has software for its own CPUs, AMD has one too called Ryzen Master Utility.

Ryzen Master is just as intuitive and useful as the Intel alternative. Naturally, works only with AMD CPUs.

Once Ryzen Master is expanded into its Advanced View, you will have access to voltage control, memory and memory voltage control, DRAM timings, configuration, and individual core multipliers.

Once you have selected one of the profiles, that’s when you can start adjusting your custom overclock. Expanding into Manual gives you the most extensive options. Here you can adjust anything from core multipliers to boost overrides, PFT, TDC, EDC, etc.

Especially after you consider that Intel’s alternative does not offer such an option.

It’s also worth trying to enable Precision Boost Overdrive (PBO) which could be explained as a more complex form of auto overclocking. This could potentially deliver better performance without you having to waste time adjusting overclocking settings.

Overclocking CPUs is not an easy process. And it probably shouldn’t be. No matter how intuitive XTU or Ryzen Master Utility get, it’s still going to be complicated to find that perfect combination of voltage/frequency increases.

Fortunately, there is third-party software that can make things a little bit easier for Ryzen users. ClockTuner For Ryzen (CTR) was developed solely by 1USMUS, the creator of the Ryzen DRAM Calculator. A useful tool for RAM overclocking.

Why use CTR over Ryzen Master? Well, since the overclocking process is fully automated, it makes for a much simpler experience for users without any previous overclocking knowledge.

And, it does provide settings for further custom OC customization.

With the click of one button, CTR can analyze your CPU to determine its “silicon quality” which will then use to figure out its overclocking potential. From there, CTR will play around with frequencies and voltages to deliver a solid overclock or maybe even an undervolt.

It will also go through a few stress tests to ensure system stability.

The benefit of using CTR is that it could improve (or maintain) your CPU’s performance while considerably improving its energy efficiency.

Of course, 1USMUS has placed a few limitations/protection to ensure that your processor won’t go over the voltage borders.

Keep in mind, even with those limitations in place, your processor is never-risk free. Any kind of increase in core voltage could potentially lead to damage which also

If you want to fully utilize CTR and its customization, refer to the 1USMUS guide.

Last, but not least, overclocking with BIOS. The BIOS is part of every system’s motherboard which means that it isn’t software you download and use on your operating system. Still, it is extremely useful and great for overclocking, so it fits the question at hand.

However, BIOS can be a lot more complicated to figure out as it isn’t as intuitive. Some BIOS don’t even have support for a mouse, so you’ll imagine how bad the user interface can get. What makes things even worse is the fact that every motherboard brand has a different style/design for its BIOS. Even models from the same brand can be different from one another.

But, this shouldn’t deter you away from the idea of overclocking BIOs since this is where you can achieve the best possible overclock for your processor.

To access your BIOS, you’ll have to hit the appropriate keyboard shortcut while your system is booting up. Usually, it is either Delete, F2. F10 or F12.

For those having trouble getting the hang of their BIOS, we recommend referring to the motherboard’s manual or check out videos explaining the settings of that specific version of the BIOS.

When it comes to overclocking CPUs users are limited only to a few programs, but considering the effectiveness and accuracy of the software available, you won’t need anything else.

In the end, CPU and RAM overclocking are always best done through BIOS. 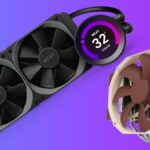