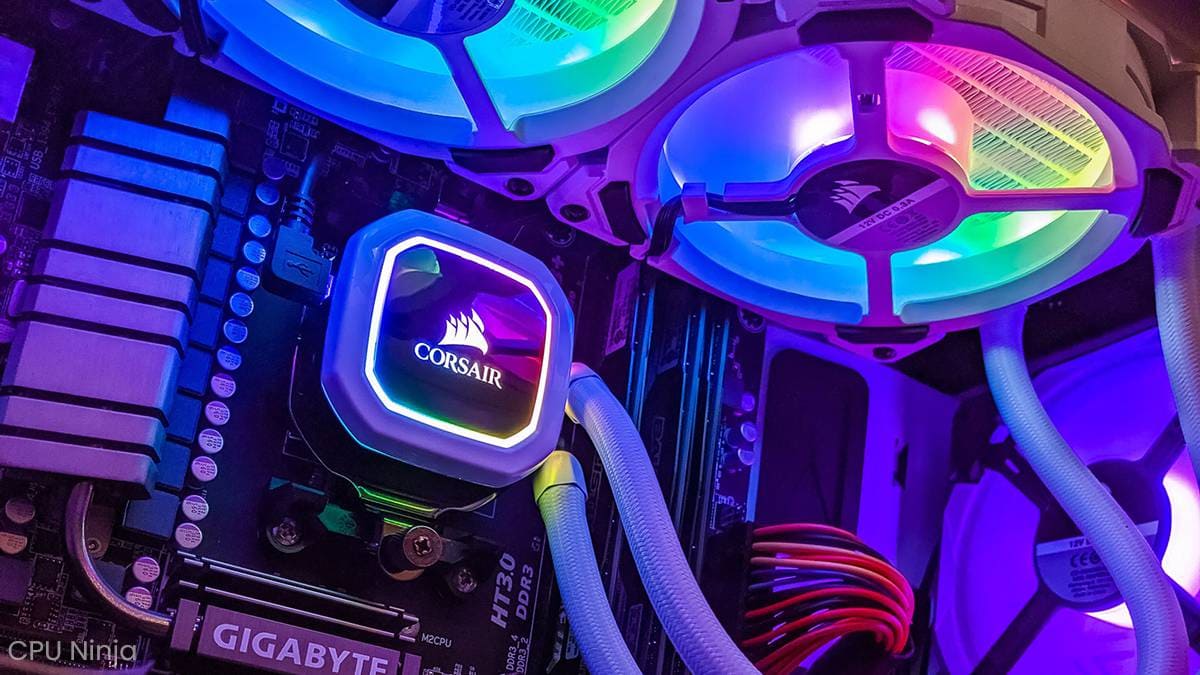 The PC hardware of today needs to be substantially fast to process the demanding video graphics in games but to achieve that speed, the hardware needs to use a lot of power. And processing a lot of power will generate large amounts of heat.

Graphics cards and processors are the two components in any computer that heat up the most. Modern CPUs get especially hot because of their high-core count. However, every CPU model is unique, so their temperature averages will differ.

So, what CPU temperature is best for gaming? What is a safe CPU temp?

These are some of the questions that might have you worried about your PC’s health. So, to get rid of any worries you might have, we’ll try to explain everything surrounding this topic.

This is a complicated subject, but we can provide you with a straightforward answer.

The truth is that there is no such thing as a “perfect temperature” for gaming. Instead, different CPUs produce different amounts of heat.

A low-end processor with two cores may max out at 60°C while gaming with a stock Intel/Ryzen cooler. A high-end 16-core CPU, on the other hand, can max out at 90°C during heavy gaming sessions.

In both situations, the processors are working at their normal temperature.

Nowadays, the absolute maximum temperature of both Ryzen and Intel CPUs is around 100 degrees Celsius. Therefore, everything above one hundred degrees will result in thermal throttling (more on that below) or an automatic shutdown to protect your PC from overheating.

There’s nothing inherently wrong with allowing your CPU to run at its maximum temperature, but it could lead to thermal throttling, ultimately reducing your in-game FPS.

Thermal throttling is a safeguard set in place (by Intel and AMD) that automatically reduces the power to cut down on heat. This technique prevents the processor from heating up too much and activating the second safeguard, automatic shutdown.

And don’t worry, thermal throttling will not reduce your CPU’s lifespan. Nor will it ever overheat because of these safeguards in place.

Keep in mind; the thermal throttle limits vary by model and BIOS settings.

While thermal throttling is not dangerous, that does not mean you should allow your CPU to throttle. Throttling can cause stutters, reduced average, and minimal FPS ruining your gaming experience. So, there is no perfect temperature, but there is an optimal/best gaming temperature.

Additionally, High CPU temperatures can heat up other components in a computer. This is especially true for graphics cards because they also produce a lot of heat. Once the overall temperature in the case is increased, the CPU, GPU, and case fans will start spinning at a much higher RPM.

High fan RPM can be noisy and extremely annoying. This increase in temperatures can even heat up the room you’re working/gaming in.

To get the best gaming experience, we recommend keeping CPU temperature between 50°C and 70°C. But, this is just a general answer. There are a lot of factors that can influence your experience.

Are you asking yourself, how hot should my CPU get? To give you a good idea of what’s normal or common, we’ve made this list of some CPUs and their average temperatures while gaming.

This chart is based on different user experiences and reviews. The lower value is from systems with a high-end AIO, while the latter is with a stock cooler or overall weaker cooling. Your experience may vary.

You can use this chart even if you don’t have any of the above-listed models because older generations of Ryzen and Intel processors show similar values.

Naturally, the best temperature for gaming would be the lowest possible temperature. A cooler PC will always equal less noise and no thermal throttling.

If you compare your processor temperature with the values in the chart above and the abnormal results, you should reduce the temperature.

Here are a couple of ways you can do that:

You could even completely replace your processor with a newer model that runs cooler.

To optimize your fan curve, check out this video guide.

Finding the best temperature for your CPU while gaming depends on many different factors. The case, fans in the case, GPU’s heat output, CPU cooler, fan curve, and much more.

So, if you find 70 degrees Celsius to be the sweet spot for your gaming setup, other people may find that too high and will push for lower temperature averages. 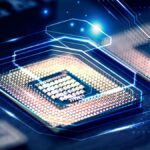 How Many CPU Cores Do You Need?
Related Topics Tags