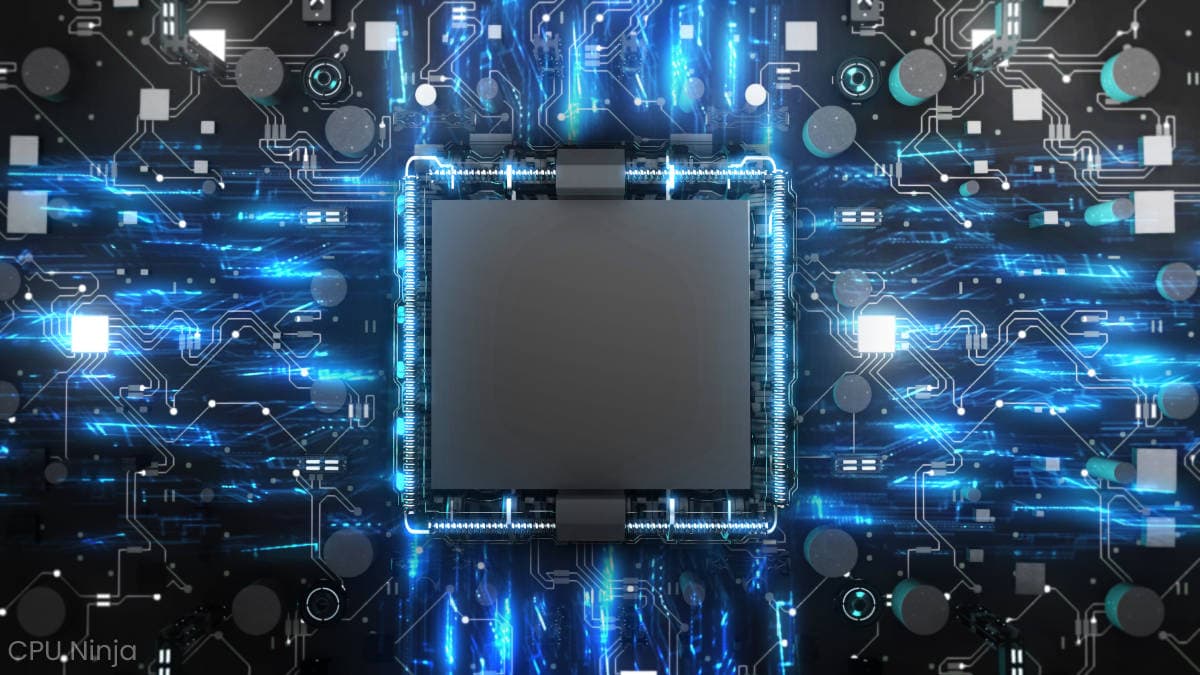 When upgrading a computer to get more FPS in games or to be more productive, the GPU and CPU are the main pieces of hardware that must be changed. The GPU’s role is to handle all visual-related tasks, such as video games, videos, etc., while the CPU handles almost everything else.

With so many processors available on the market and different price points, finding the right one is never easy.

To ensure that anybody reading this article makes an informed choice, we have created this hierarchy of CPUs from the last couple of generations to help you determine what you need.

We are ranking the CPUs in tiers based on their performance in gaming and productivity.

Without further ado, here is the ultimate CPU hierarchy list!

Related:What Is A CPU?What CPU Do I Have?CPU vs. GPU – What Is The Difference?

The S-tier is where the most powerful and expensive processors belong. These CPUs are for users wanting to maximize their FPS in the most graphically demanding games or to do professional work.

Keep in mind that high-end processors won’t have too much of an impact on high-resolution gaming because of GPU bottlenecking. However, they will definitely increase your FPS in competitive titles, at lower settings, and at 1080p.

For S-tier work in productivity, the third-generation Threadripper offers the best price-per-performance out there. The Threadripper 3990X, for example, has 64 cores and 128 threads. Unfortunately, this one costs $4000.

The i9-13900K is currently the fastest gaming CPU in the world!

The rest of the Ryzen 7000 series, like the Ryzen 9 7900X and Ryzen 9 7950X, are also solid options, especially if you’re leaning toward productivity work.

The A-tier of CPUs consists of new and older generation CPUs that do not cost an arm and a leg and have a lower core count.

However, the Ryzen 5 5600 is a considerably better value option since it has an MSRP of just $200.

AMD’s 3rd generation also deserves a spot in the A-tier. Specifically the Ryzen 3900X and 3700X.

We have reached the B-tier of CPUs. Don’t be mistaken; the processors in this category are still more than capable of handling modern-day games and outputting competitive FPS. B-tier processors might provide the best price-per-performance of all these options.

The Ryzen 3600 was and probably still is one of AMD’s most successful processors. A 12-thread processor with a low-power draw sold for just $200. How can you not love it?

Some of Intel’s 9th-generation CPUs also fit here perfectly. The 9900K and even the 8-thread 9700K are still good enough. Of course, this is at a much lower price than MSRP.

We have reached the category of processors that are starting to show their age, lack of cores, and power, especially with the latest video games.

AMD’s second generation of Ryzen still provides incredible value, but its IPC is pretty weak, leaving a lot to be desired. The same goes for Intel’s 9th generation i5s and i3s.

Intel’s i5s (such as the 9400F) are also outdated, considering they are locked to just 6 threads while i3s are stuck at 4 threads. That’s too low by today’s standards.

This is the D-tier, a category of CPUs that can considerably hinder your GPU from realizing its full potential, especially if you have a flagship GPU such as an RTX 3090 or RX 6900XT.

Even considering the low costs of CPUs such as the 2600X, i3-9100, and others, they are difficult to recommend as there are similarly priced SKUs with far better performance.

Final Words On The CPU Hierarchy

This tiered list contains about 40 CPUs. That is a relatively low number considering there are hundreds of CPUs out there. However, we decided to limit our list to the last three generations of processors from both AMD and Intel.

There are also some exclusions from the latest generations as some CPUs can only be bought as part of an OEM PC or pre-built systems.

These CPU rankings are based on several review websites and YouTube tech channels, including Tom’s Hardware, Hardware Unboxed, and Gamers Nexus. We also compared scores from benchmarks such as Cinebench and Geekbench 5. 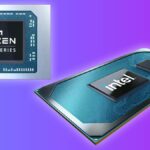