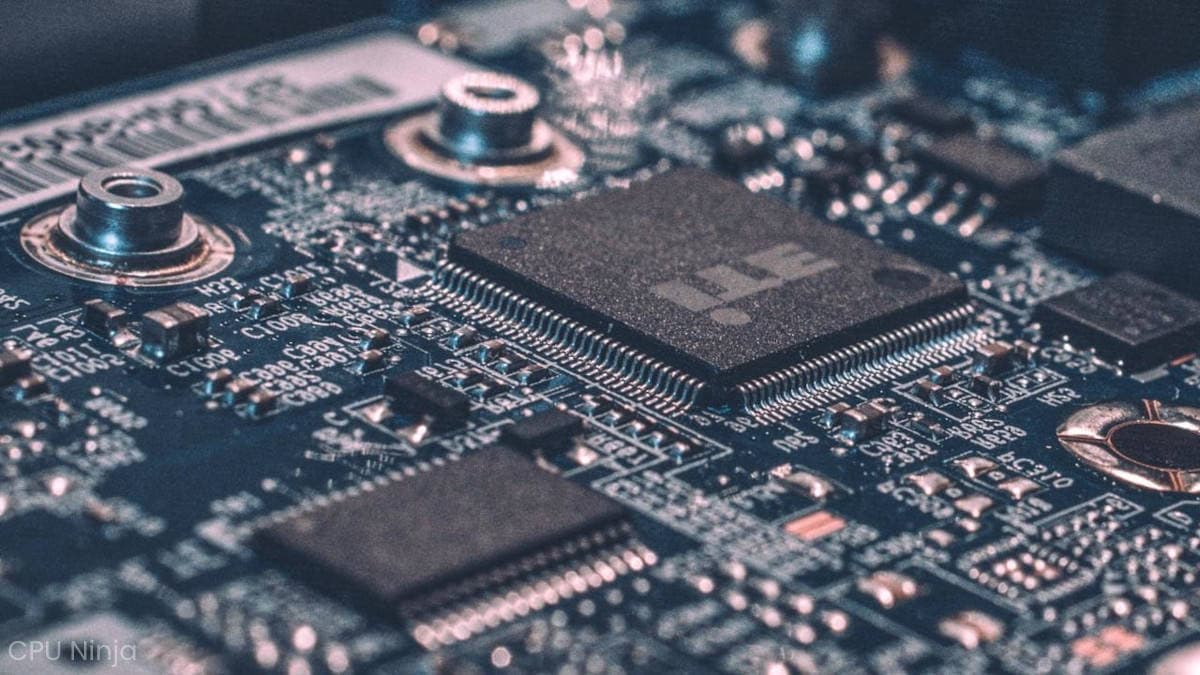 Watching Intel or AMD keynotes at CES, Computex, or other events is always captivating as we wait to see what kinds of magic they will introduce with their new generations of CPUs—these include more cores, less power draw, and far better performance.

When AMD’s CEO Lisa Su or Intel’s CEO Pat Gelsinger begins explaining and breaking down the new technologies or chip architectures, however, it’s easy to get confused. One of the terms commonly thrown around to impress gamers is cache, specifically L1, L2, or L3 cache.

This word comes up so often because it is extremely important for modern processors, so let’s explore why this is the case.

Related:What Is A CPU?What CPU Do I Have?CPU Hierarchy 2023 – PC Processors Tier List

The term cache is frequently used in the computing world. It is not unique to processors, and it is necessary for your PC to work as efficiently as it does.

For example, your browser constantly caches data of website images, templates, videos, etc. This means the next time you open that website, your computer won’t have to waste extra time, bandwidth, and energy to process that data again. Instead, the browser will just access its cache, and the site will load much faster.

Is cache any different in CPUs? Its purpose is very similar, but it differs in some important ways.

Processors work incredibly fast but require quick access to certain data to utilize that speed properly. As regular system memory (DRAM) is simply too slow and far away from the processor, the CPU has its own hardware cache, which is considerably smaller and much closer to the CPU die. By reducing the communication distance, the entire process of accessing information becomes much faster.

This means it is very similar to software (browser’s saved data) and hardware (RAM) caches, but there is still more to it.

You might notice CPU cache is always backed by the term L1, L2, L3, and sometimes even L4. These terms denote the multilevel cache used for CPUs.

To further optimize access to data, L1 is often split into L1d (for data) and L1i (for instructions).

During the 2021 Computex, AMD announced they have managed to cram in even more cache. This is possible thanks to AMD’s new stacked Zen 3 chiplets.

Zen 3 processors will receive 64MB of 7nm process cached, named 3D V-Cache. This will increase the L3 cache of these processors up to 192 MB, which is triple the amount compared to regular Zen 3 chips; that is considerably more.

However, Lisa Su also mentioned that 3D V-Cache will be huge for gamers. Why? Well, based on AMD’s chart, a greater and faster cache can substantially impact gaming performance.

This means the only differences between the two CPUs are the speed and size of the cache. Even with such small differences, the 3D stacked process provides up to 25% more FPS in Monster Hunter World over the 5900X. On average, it is 15% faster in gaming.

This is the performance boost we usually see when jumping to a smaller process and not merely by adding more cache.

However, this is perhaps only the case for AMD’s newer and faster cache. What about the memory found in CPUs from previous generations?

Looking at TechSpot’s extensive benchmarking and research, it seems CPU cache definitely has a significant impact on gaming.

They were able to test this by locking the i9-10900K (20MB cache) and i7-10700K (16 MB cache) to eight cores and also matching the frequency. This makes the cache the only difference between these two SKUs.

In games such as Tom Clancy’s Rainbow Six Siege, which isn’t very GPU bound, the 10900K beat the 10700K by about 5%. Benchmarks in Shadow of the Tomb Raider also displayed similar differences in performance.

To further explore this idea, TechSpot dropped down to an even lower cache size. They locked both the i9-10900K and the i7-10700K to six cores and matched them to the same frequency as a 10600K, which has only 12MB of cache.

So, the final answer is yes! CPU cache does have a significant impact on gaming performance. That impact likely also translates to other tasks, such as rendering or encoding.

A processor is an extremely complicated piece of hardware, and each of its components has its own purpose and is highly important. Removing just one part will greatly hinder the CPU’s performance. Because of this, we can’t truly determine the importance of CPU cache and how exactly it impacts gaming or productivity performance.

Even so, we did get a decent insight with the benchmarks above. They show us that CPU cache is vital, and improvements in speed or capacity in the future will surely bring increased FPS in games, faster rendering, and more. 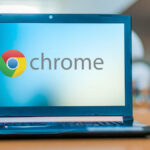 Why Is Chrome Using So Much CPU?