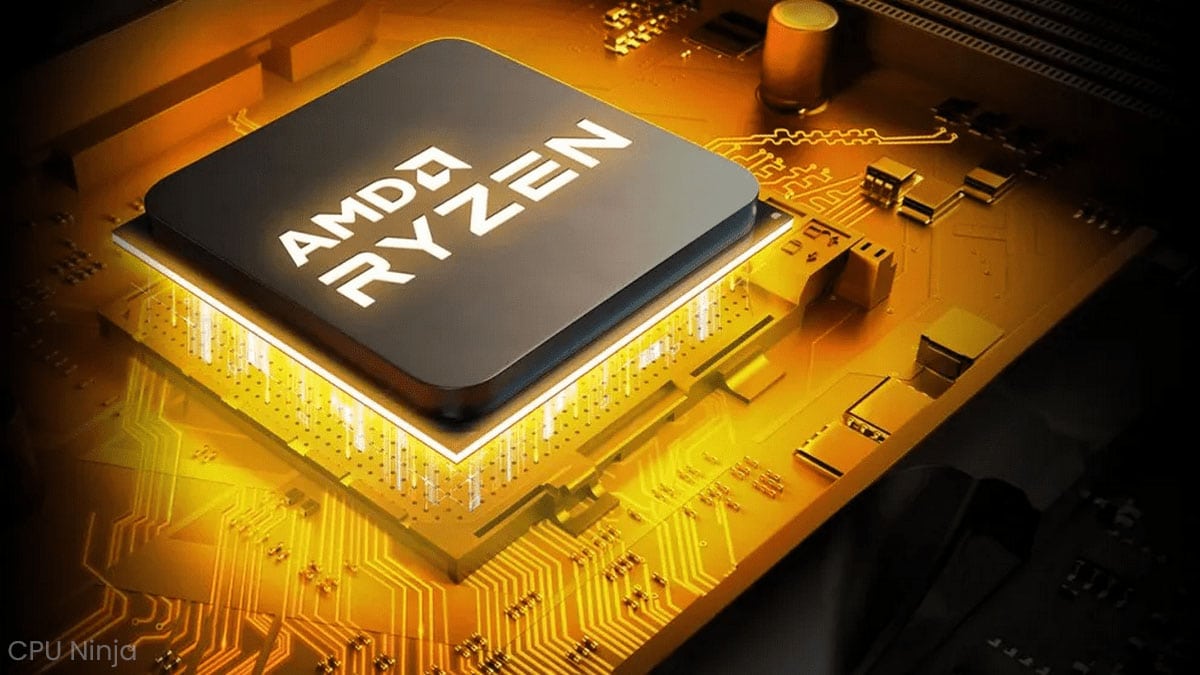 A CPU or a processor is a term many of you have already heard of since it’s the “soul” of any phone, PC, laptop, etc.

On the other hand, APU might be a term you are not so familiar with, even though APUs and CPUs are pretty similar. But, still, they are different.

So, what is the difference between a CPU and an APU? We’ve gathered definitions, pros, cons, benefits, and some other information to help you understand the difference.

Let’s explore those differences in this guide!

Every program or application you use on your PC is called a computer program. This program consists of hundreds or thousands of lines of programming language. This language is basically a set of instructions sent to the CPU.

The CPU’s role is to process those computer program instructions to operate said programs. The instructions can include anything from logic to arithmetic operations.

But that’s not all!

The CPU is also the main intersection for any piece of hardware connected to the system. This includes the system memory (RAM), hard drives, SSDs, and even the graphics card.

When a program needs access to the GPU for rendering, it must request that through the CPU.

Naturally, the way a CPU operates is so much more complicated than our explanation above, but there’s no reason to delve that deep into the topic, so we’ll leave the rest for the experts.

A couple of things determine the speed, efficiency, and effectiveness of a central processing unit.

The clock speed is one of the main factors that affect how fast a CPU can process instructions. Today’s mid and high-end processors have boosted clocks between 4 and 5.5 gigahertz (GHz).

It’s possible to go above the CPU’s stock clock speeds by overclocking for even faster processing. CPUs can also be undervolted to reduce power consumption.

Here’s a video of der8auer overclocking and AMD CPU up to 8.1 GHz:

However, clock speed alone is insufficient to handle today’s applications and video games. This is why modern CPUs have multiple cores that allow them to work on different tasks/instructions simultaneously.

Every single one of these cores has its own clock speed, which can also be overclocked. This is what PC enthusiasts refer to as “all-core overclocking.”

To further boost a CPU’s efficiency, physical cores can have logical cores. This is called hyper-threading (Intel) or multi-threading.

For example, the Ryzen 7 5700X has 8 cores, and with multi-threading, it has 16 logical cores. People usually refer to them as threads. With this kind of CPU, an operating system can split 16 different tasks into those 16 threads and have them work simultaneously, thus improving work efficiency.

Modern consumer processors have up to 32 threads, while enterprise-grade CPUs have up to 64 cores and 128 threads.

Although, not all physical cores have threads. Recent examples are the SKUs from Intel’s Alder Lake lineup.

Currently, the leading CPU brands are AMD and Intel.

CPUs also have an integrated graphics card (iGPU). This is usually a low-powered GPU used for most basic tasks. They’re considerably slower than high-end dedicated GPUs.

But, not all CPUs have an iGPU. For example, AMD’s Ryzen (most) SKUs do not have a graphics card integrated into the processor, while most Intel chips do.

An APU is a CPU and a GPU on a single die while sharing the same power, cache, memory, etc. Its role is basically identical to any other CPU.

However, not all CPUs that have an iGPU are APUs. The CPU must satisfy several Heterogeneous System Architecture (HAS) Foundation requirements to earn the term APU. AMD created this foundation, so naturally, Intel does not have any APUs.

So, is there any real difference between an Intel CPU with an iGPU and an AMD APU?

Yes, there is! Because of those strict regulations by the HAS Foundation, APUs have a much more powerful GPU embedded into the CPU die. But, because the GPU takes such a large part of the die, the CPU is usually slower than its non-GPU version.

Intel’s UHD graphics, for example, are considerably slower because they only take a small part of the CPU die.

It’s apparent in the video that APUs have GPUs that are nearly twice as fast as Intel’s iGPU.

What Should You Get – CPU or APU?

With a better understanding of the differences between CPUs and APUs, we can now talk about the better option for you.

Of course, all of this depends on your use case, but here are a few suggestions:

We hope this article has cleared some things about CPUs and APUs and that you will be able to pick the correct type of processor for your computer. 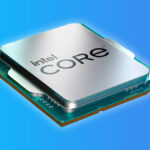